Between dogs in the office, cats crawling on keyboards during remote workdays, and pet rocks taking up the desk space, delivering dynamic marketing is a team effort between the actual marketers and their pets.

The team kind of acts like their furry (or rocky) counterparts, but apparently, people start to look like their pets with time. Is this phenomenon true with the Good JuJu Crew? Play this quick matching game to find out!

Named after San Francisco Giants legends Pablo Sandoval and Buster Posey. Much like their namesakes, there isn’t much that Pablo enjoys more than a big meal and Posey a ball she can chase. Believe it or not, these two labs have nothing but love for everyone they meet despite both having been rescued from the desert outside of Tucson. Consider a rescue for your next family pet.

This dog’s name is Jett. And only one person in our office loves the NY Jets football team (and also the Florida Gators) enough to name their dog after them. Like his pet parent, he’s funny and furry and forever in a good mood, and – like his owner – he also likes eating garbage, getting crazy sometimes, and going on long walks so he can pee on his neighbor’s property.

Ashley Sandy Everest Rockgomery or “Sandy” for short, is a laid-back, low-maintenance pet rock who loves to lounge around. This little boulder may seem worthless to some, but to her owner, she has some real sedimental value. Sandy’s owner never wants her to feel taken for granite so they always give her the best tequila on the rocks. Sandy’s hobbies include watching The Pebble Wears Prada, rock climbing, and reading The Rolling Stone.

Billy is the chillest cat in the room. Named after activist, actor, and fashion icon, Billy Porter, his favorite hobbies include chewing string, napping, waiting for his owner to return from camping, plopping down for belly rubs , and being fiercely adorable.

This is Daisy and although not a Windsor-Mountbatten by blood, she often responds to Her Royal Majesty or HRM for short. Daisy loves adventure, traveling and riding bikes around the brewery scene in Tucson.

Interactive quizzes, functionality tools, and individualized results are excellent ways to attract viewership, serious leads, and people on the fence about your good or service. They’re also a way to have some fun and break up the day’s monotony!

If you haven’t thought about adding interactive elements to your social, website, and emails, it’s time!

Use interactive quizzes and tools to attract more viewers to your site. 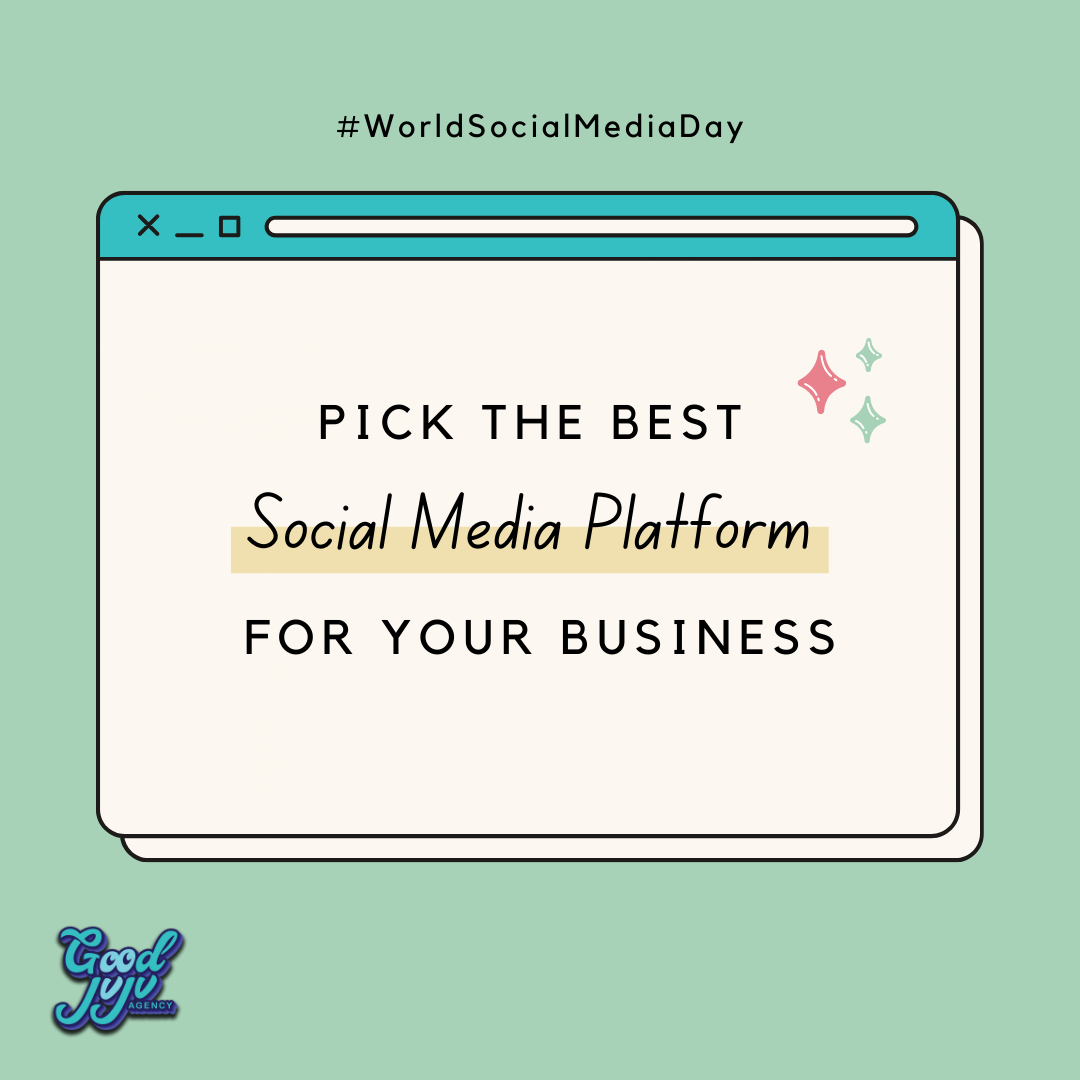 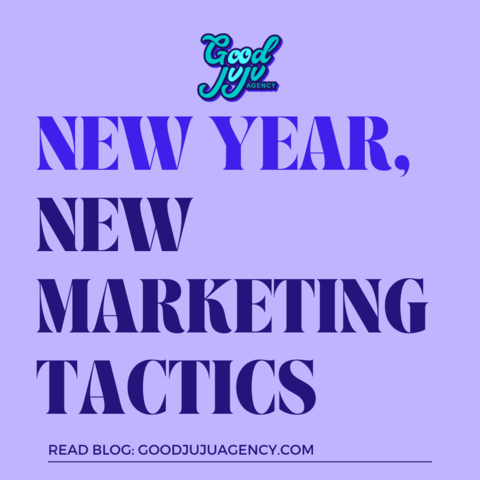 The new year is all about setting goals, making changes, and moving forward. Applying these same philosophies to your business’s marketing strategy is one of the smartest ways to see significant growth in 2023 and beyond. Ring in the new year the right way with these marketing tips and tactics guaranteed to move the meter in the new year and take your brand to the next level. 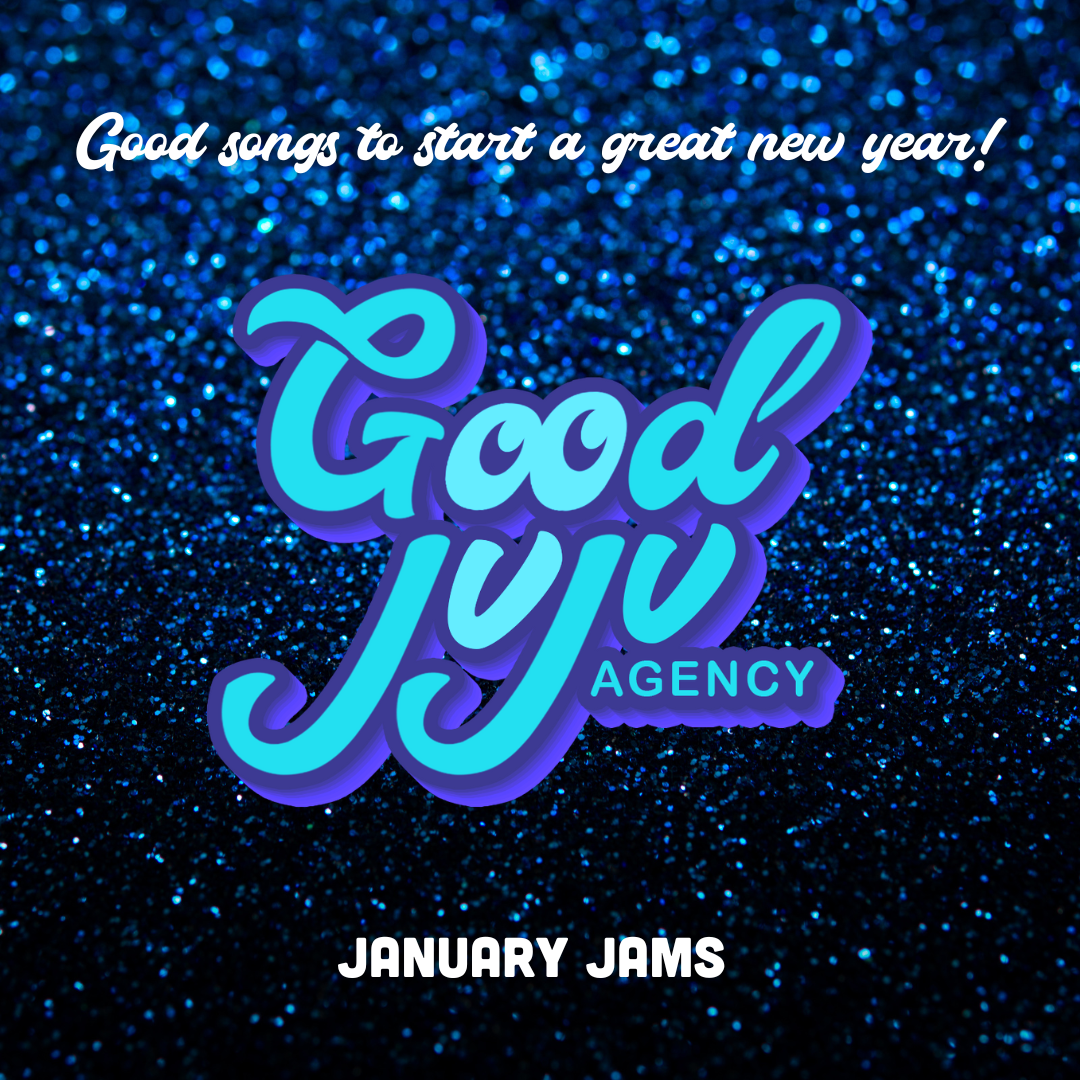 A list of resolutions and listening to really great music are the two most important things to do every New Year! Enjoy our “January Jams” playlist… 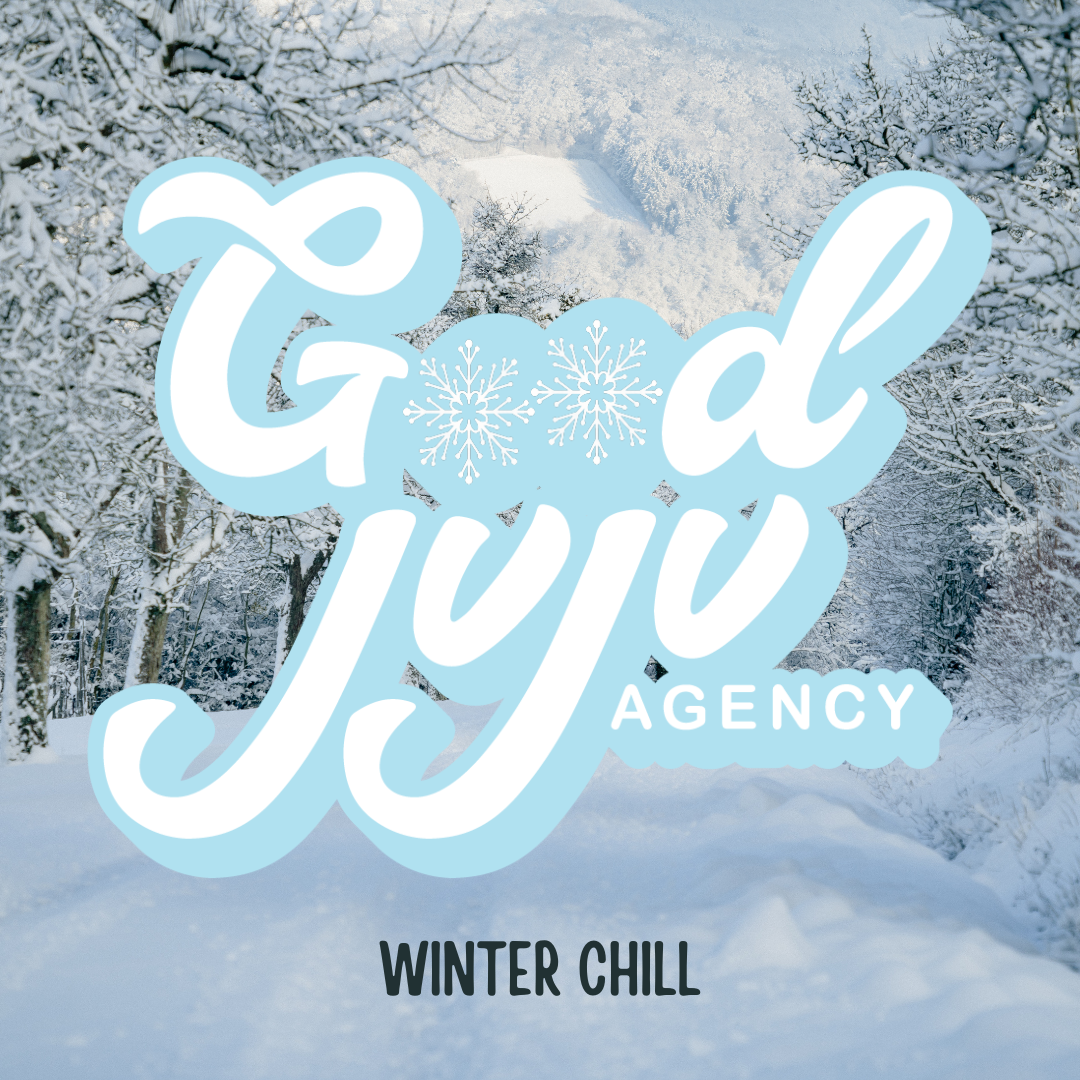 From Christmas classics to Hanukkah hits and other seasonal songs, enjoy these handpicked holiday favorites from #GoodJuJu – perfect for snowy nights, chillin’ in front of… 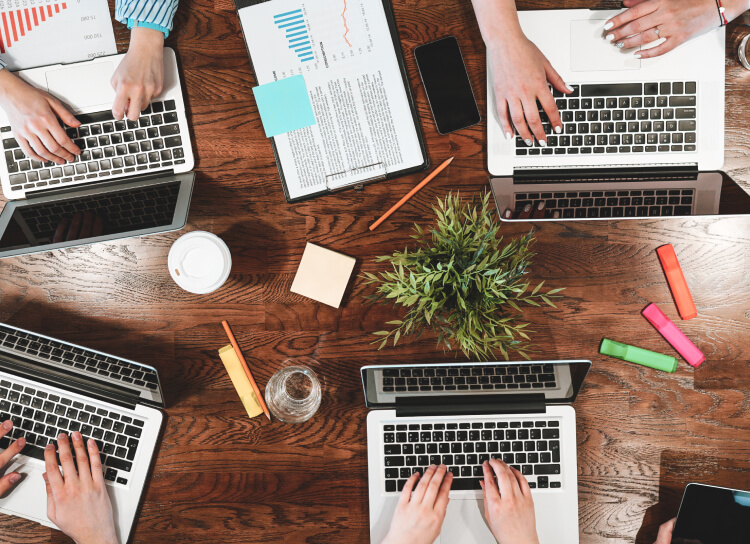